THAD MARKHAM — They’re clever, cheerful and unique! The fifth major food group: FUN! With colorful hand-painted finishes, witty names and poses, they are uniquely appropriate for kitchen and bar areas or any other area of your home where you want a lighter touch. Designer Thad Markham is a California native, born and raised in the mountains of Southern California. His youth was spent skiing competitively every winter and racing around Big Bear Lake on jet skis and water skis all summer. Santa Barbara was the next stop, as Thad pursued an engineering degree at UCSB.

He worked in his field for a mercifully brief time before striking out for more exciting pastures as a business owner. Thad moved to California’s central coast in 1992.
Years of hard work and long hours later, his business a roaring success, Thad’s ever-active mind sought new challenges.It all started with the bananas.
One bright sunny morning he was sitting at breakfast and his glance fell on a bunch of bananas on the table. “That’s funny,” he said to himself, “it almost looks like they’re dancing.”

Thus began his preoccupation with the secret lives of fruits and vegetables. Hundreds of sketches, prototypes and color samples later, the Out of the Bowl line of whimsical sculpture was born.

Out the Bowl by Thad Markham 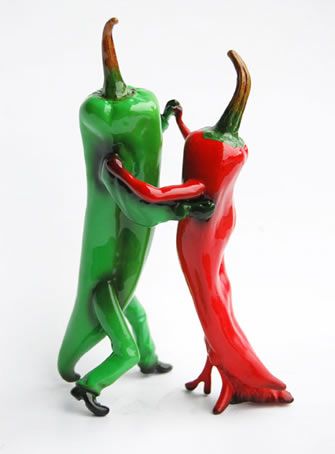 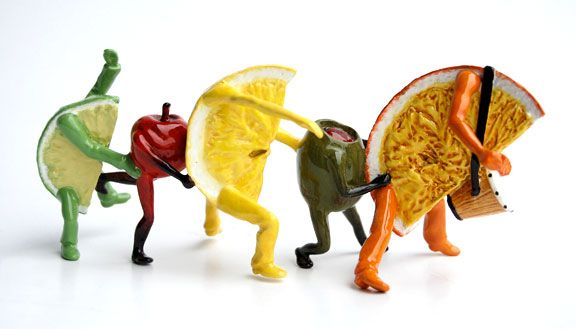 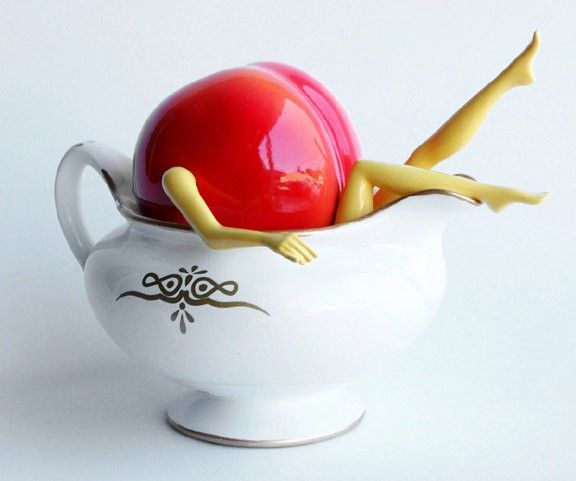 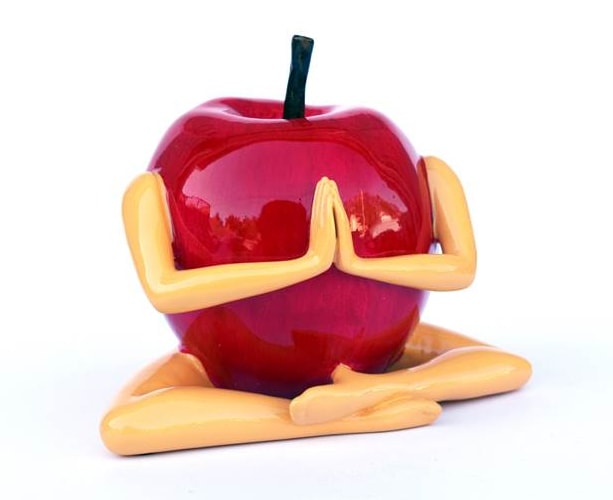 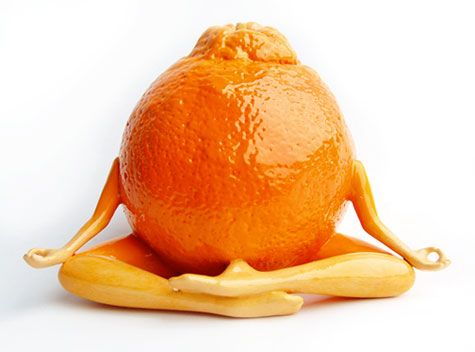 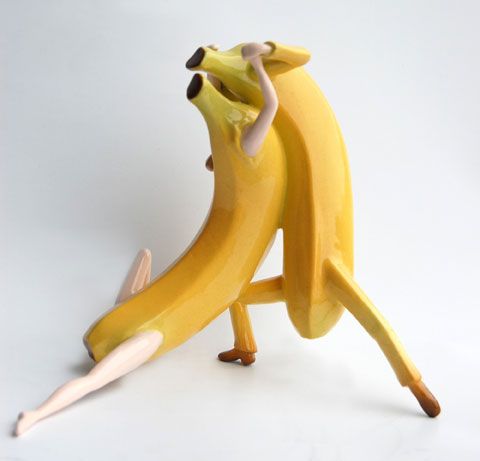 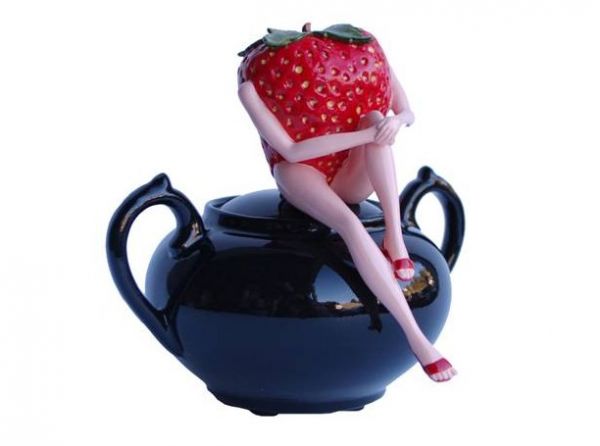 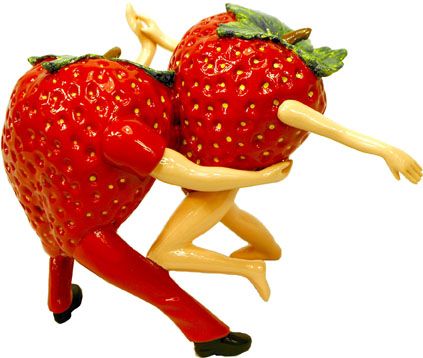 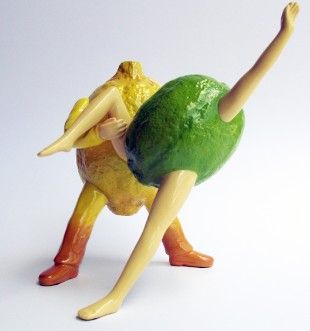 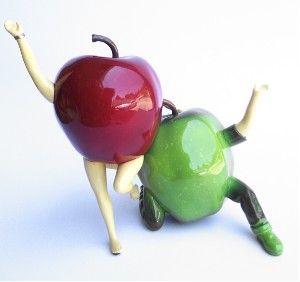 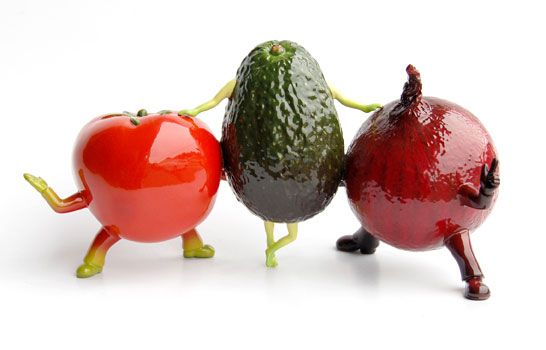 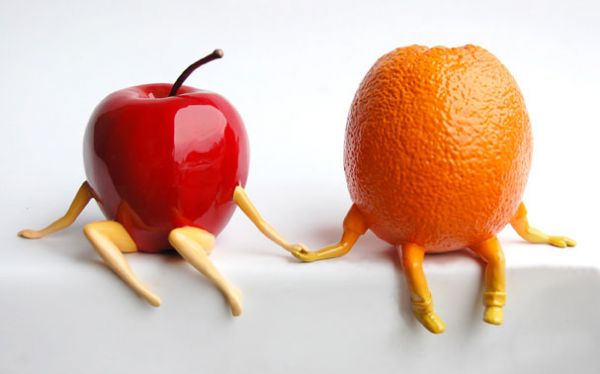 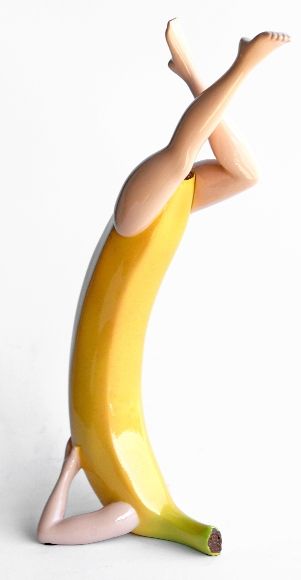 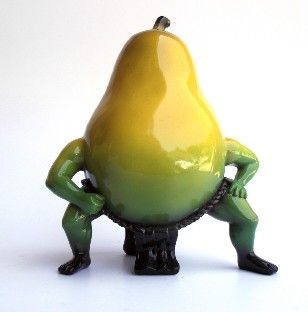 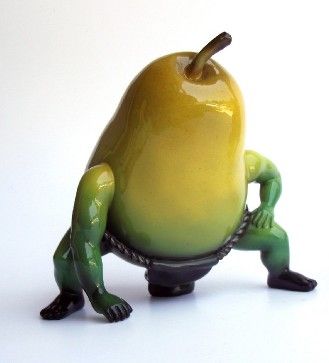