Tatyana Klevenskiy, born in 1961 in Yaroslavl, Russia, began her career of painting at the young age of six. Tatyana got her first introduction to art in the lessons given by her grandfather that later soared her into the talent she is so well known for today.

After receiving her diploma in Graphic Design from the Yaroslavl College of Art and her diploma in Art Design of Feature Films and TV from the All-Russian Institute of Cinematography, as well as working as a costume designer during this time, Tatyana took off in her flight to becoming an established painter in Russia.

Her paintings illuminate the viewers eye by her astounding ability to capture and create light on the canvas. Be it still life study or a simple Russian village landscape, her paintings demonstrate her enchanting ability to bring a calmness and tranquility to the viewer by the magnificence and serenity of her paintings.
Tatyana is a painter, mother of Aleksandr, and wife of accomplished painter Vadim Klevenskiy. Tatyana’s work brings to life the phrase, “Your eyes will acclaim.” One of her paintings from a village in Russia now hangs in the office of Yuri Lushkov, Mayor of Moscow. Additionally, her work is collected by Ahatoly Lisitsyn, Governor of Yaroslavl. Her paintings are also displayed in the Confernce Hall N.P.D. SATURN in Rybinsk, Russia. 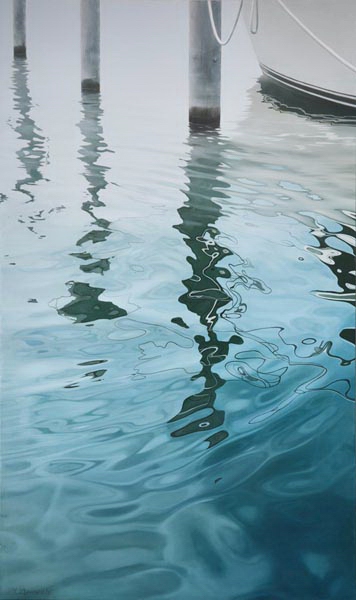 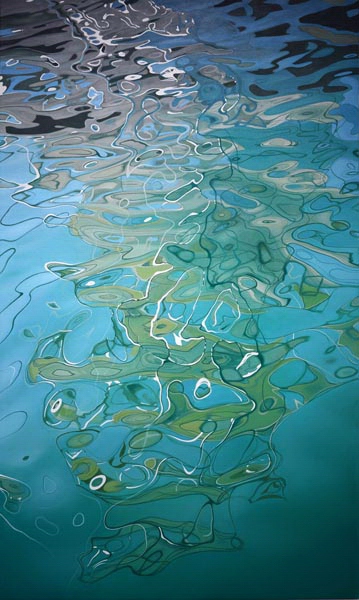 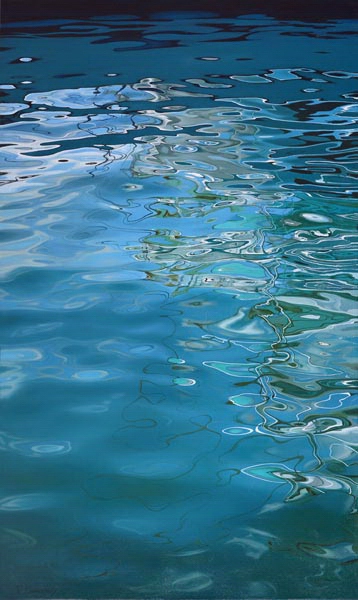 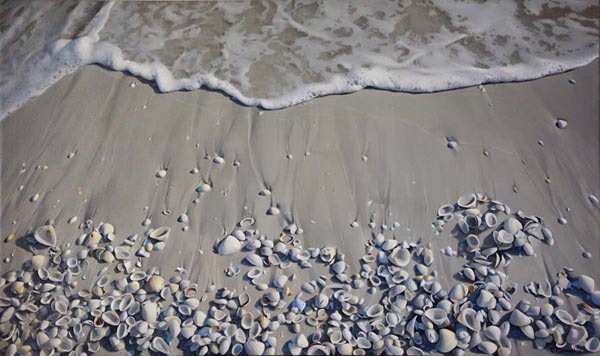 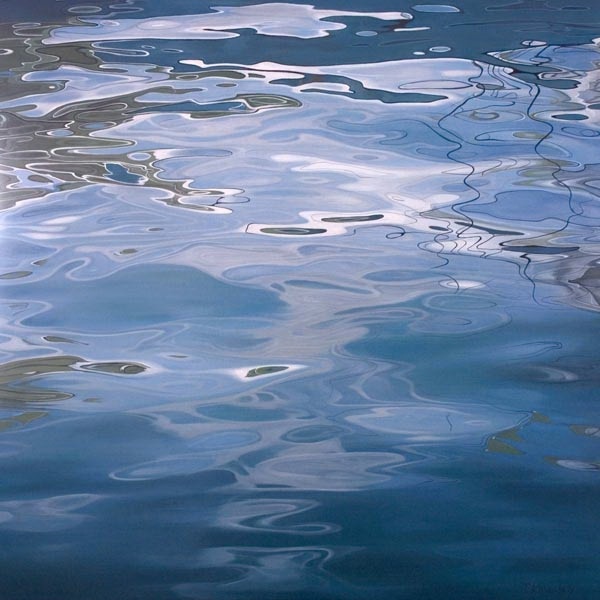 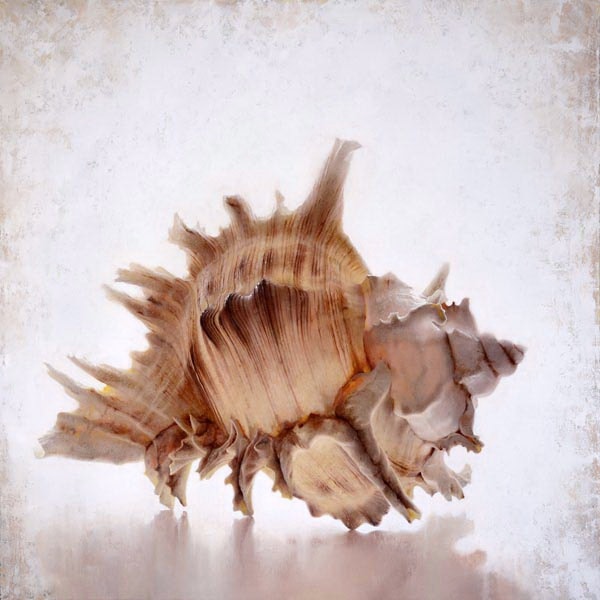 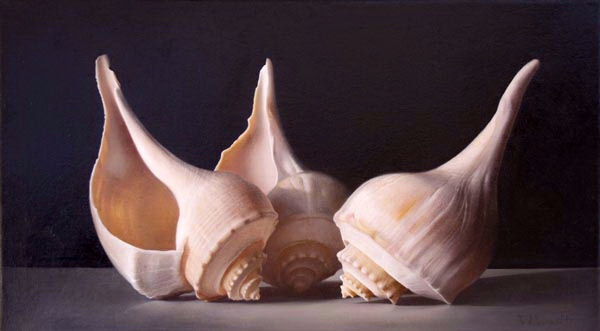 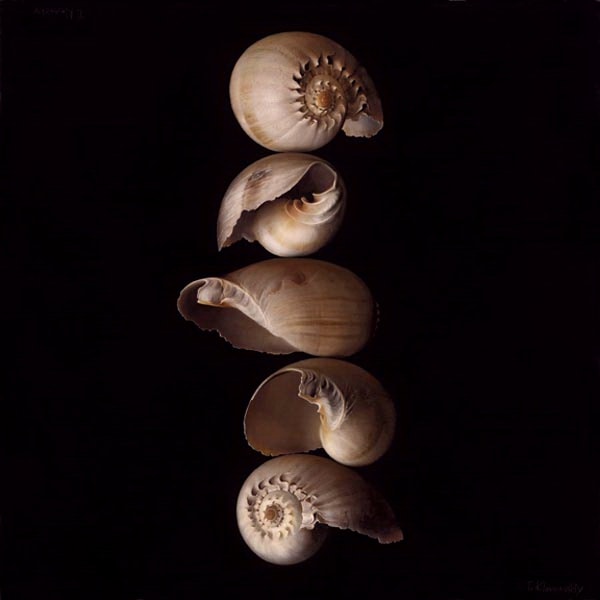 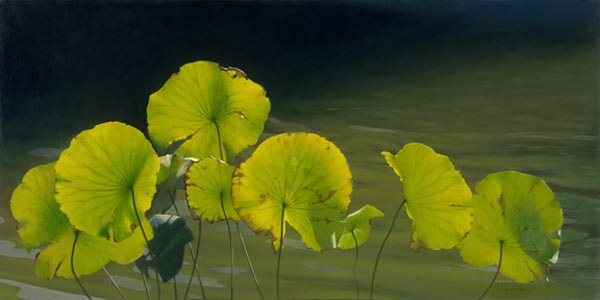 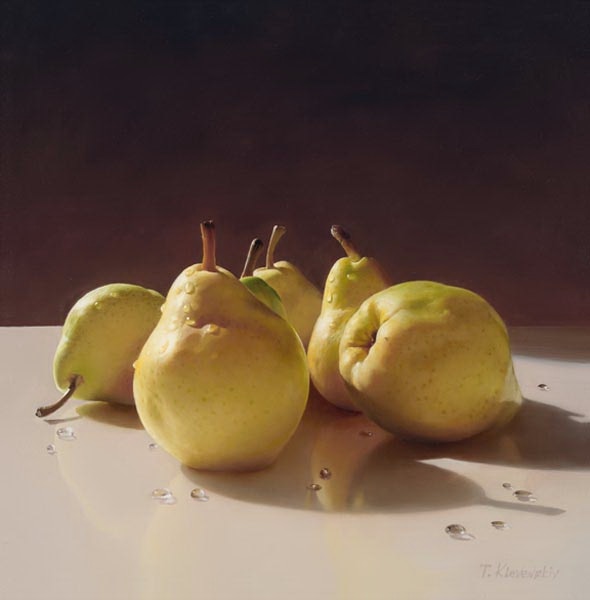 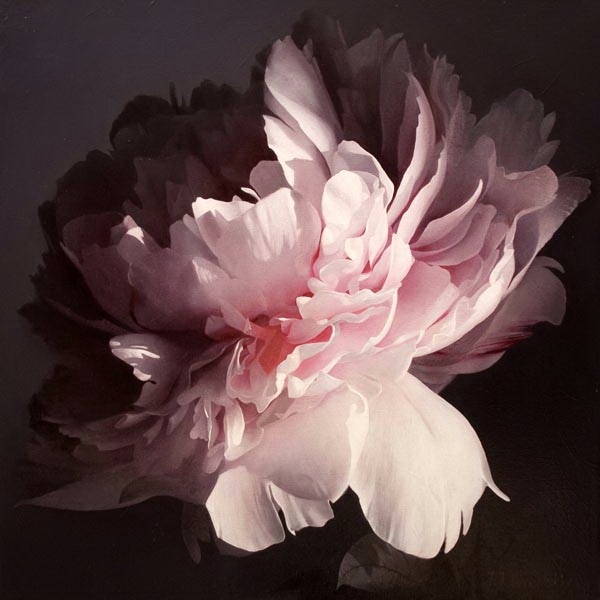 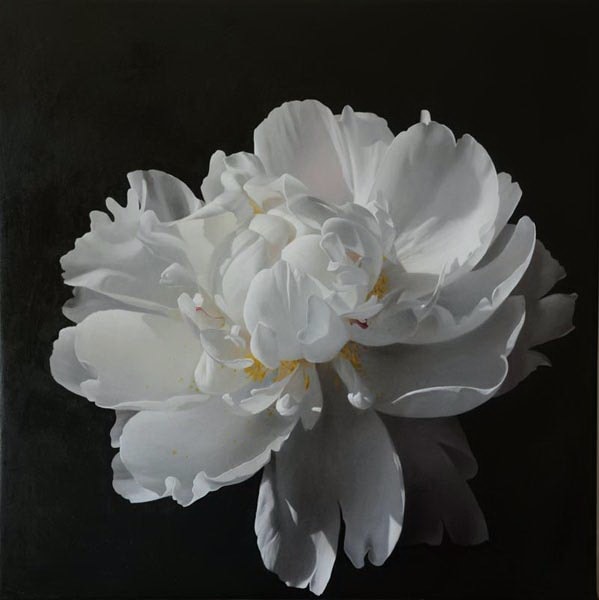 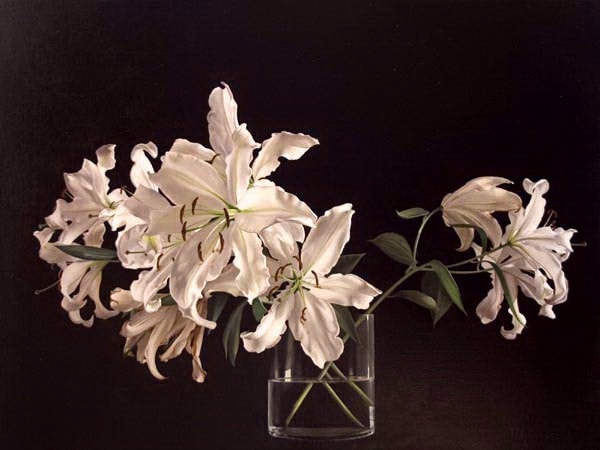 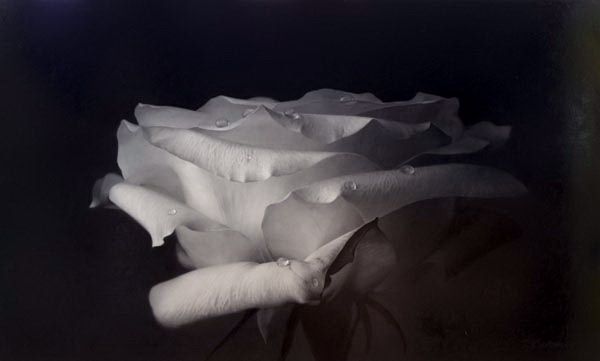 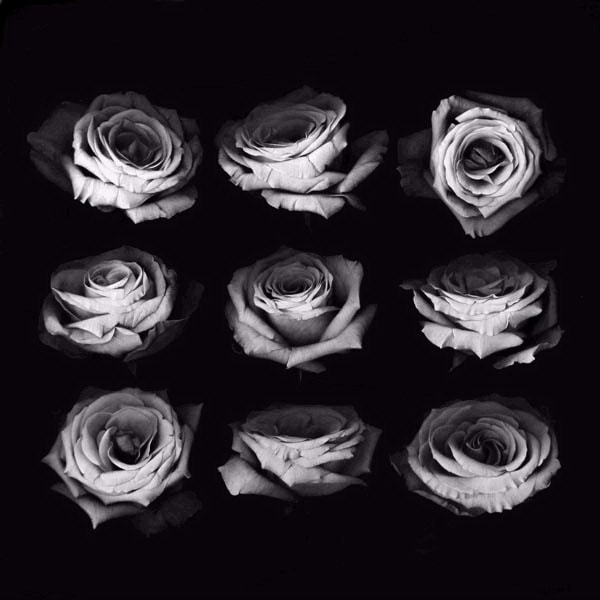 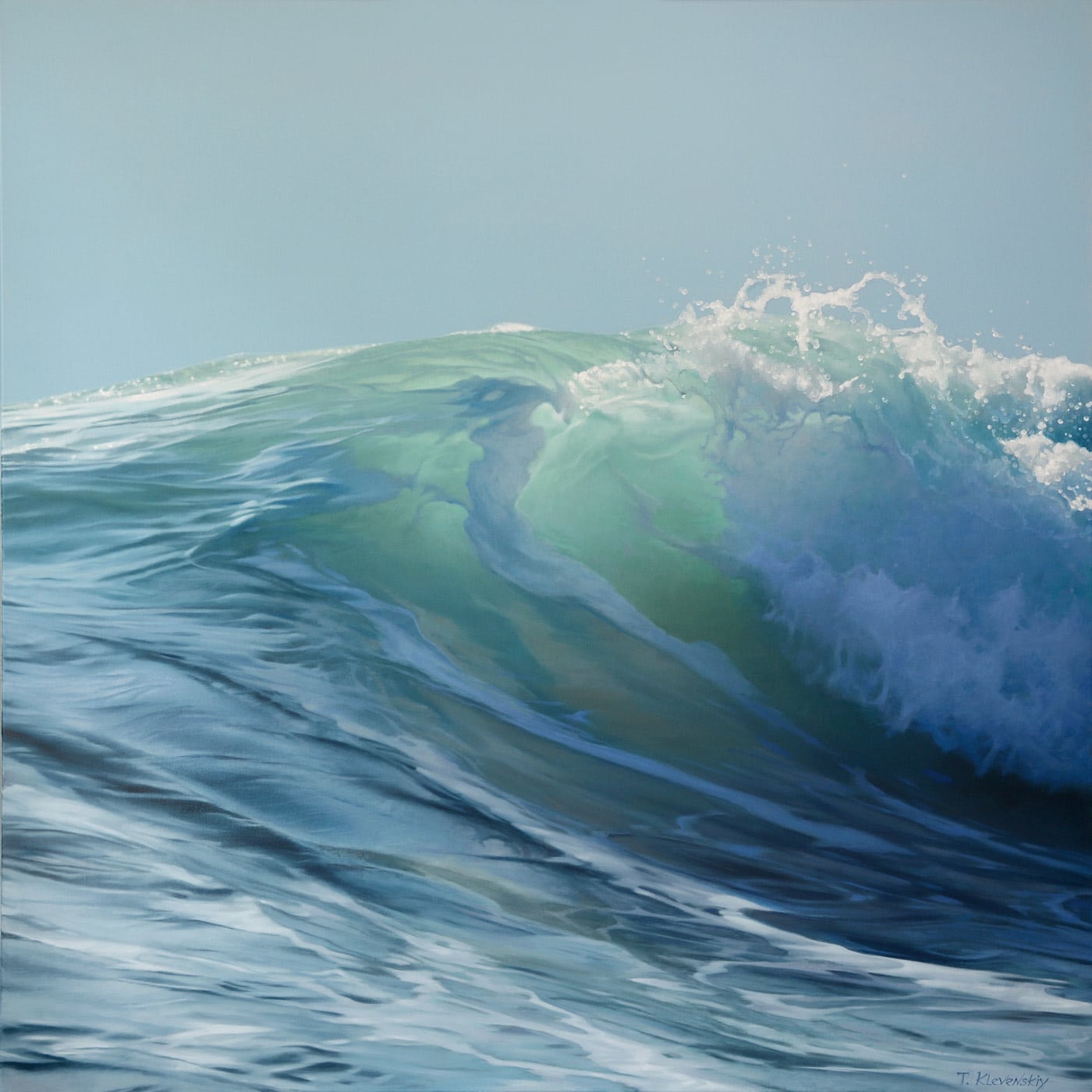