ROD CHASE  — Rod Chase is known to his collectors for producing photo-realism at its finest. This talented artist takes hundreds of photographs of each of his subjects, combining them with historical photographs to produce a timeless quality in each of his works. Chase spends hundreds of hours on each painting as he strives to present a fresh and unique view to familiar subjects.
Known for his breathtaking scenes depicting our country’s national  historica treasures, Chase felt honored as well as professionally challenged to paint our nation’s capital. Over the course of several trips to Washington, D.C., he spent weeks visiting the district’s famous landmarks, including The White House, the Capitol, and the Supreme Court building. Rising very early each day, Chase photographed the dramatic light of sunrise, and late in the day he revisited several sites to capture the soft, moody glow of twilight. Between sessions, he researched old photos at the National Archives and the Library of Congress.

Chase will continue to create dramatic, awe-inspiring scenes of Washington and other national landmarks for his collectors by combining antique and modern photography with just the right touch of artistic license.This native Canadian lives with his wife in her home state of Texas. Together they have five children. In 1999, Rod became a U.S. citizen.

All of our limited editions are available on canvas.  Each piece is signed and numbered and comes with a certificate of authenticity. Gift Prints & B/W Sepia Collections are open edition prints. 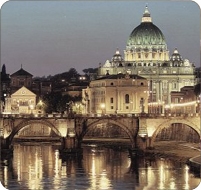 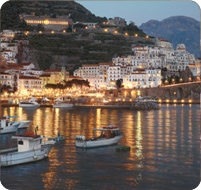 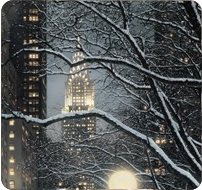 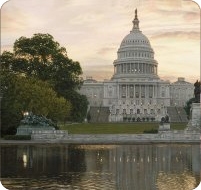