All of Sam Park’s limited editions on canvas are hand embellished by the artist.  What is an embellished giclee on canvas? 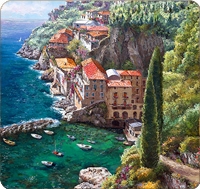 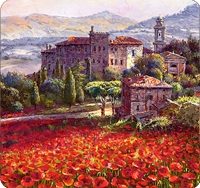 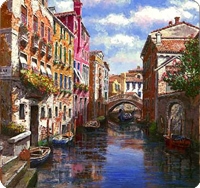 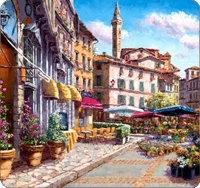 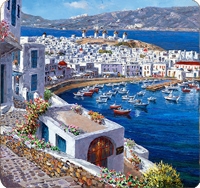 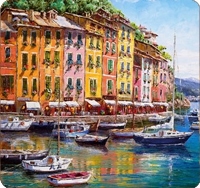 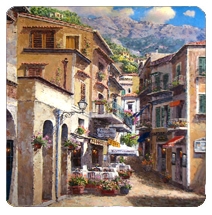