RAFFAELE FIORE —  ” A beautiful picture is a first-rate, original object. This is a  lasting source of sensations and stimuli.  It makes the room where it is displayed  more precious and underlines its owner’s style.
Raffaele Fiore was born in Striano in 1961. He began to paint and his passion for art grew with each year.  He made his debut in the art world in Turin in the early 80s. Then, as now, he was compelled to emulate the realistic masters of the past.  Through the patient and constant study of color, technique, composition and light he strives to improve his work daily.  Fiore’s works have been appreciated from the very beginning of his career.  His work is in many private collections both at home in Italy and abroad.  In 1993 he moved to Tuscany where he still lives and works. ad.  In 1993 he moved to Tuscany where he still lives and
works. 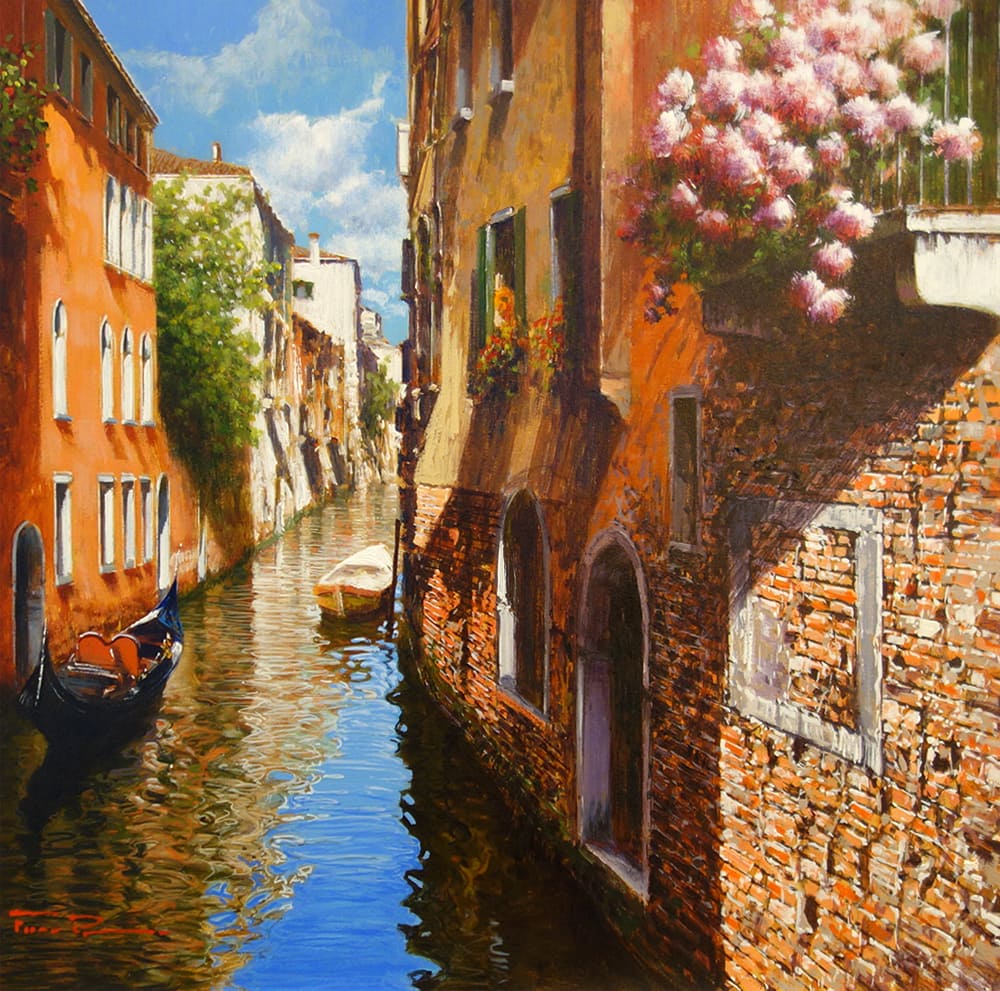 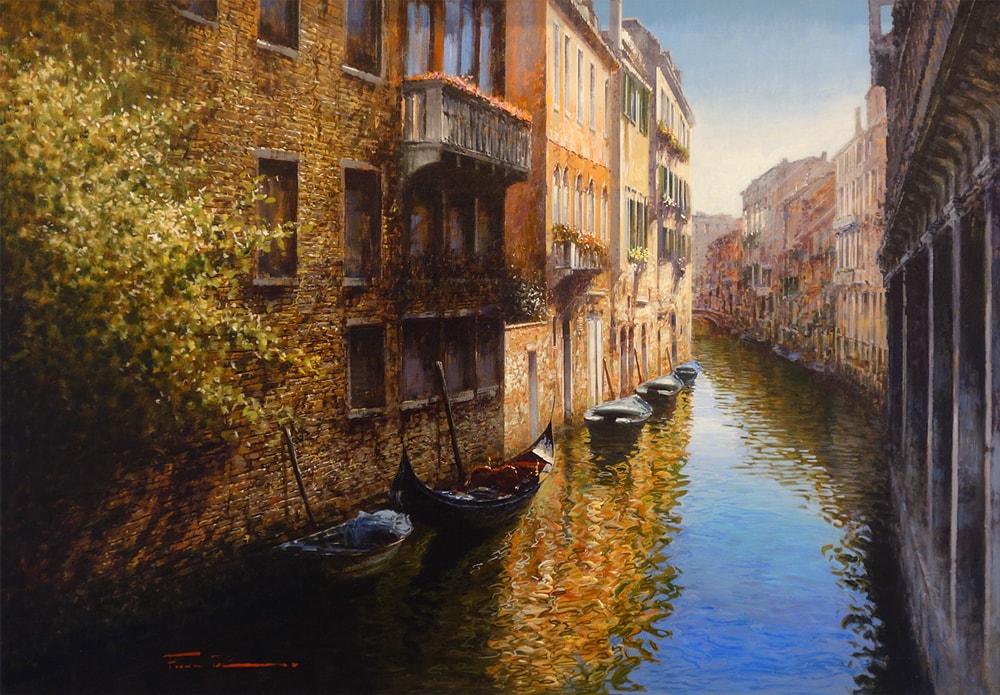 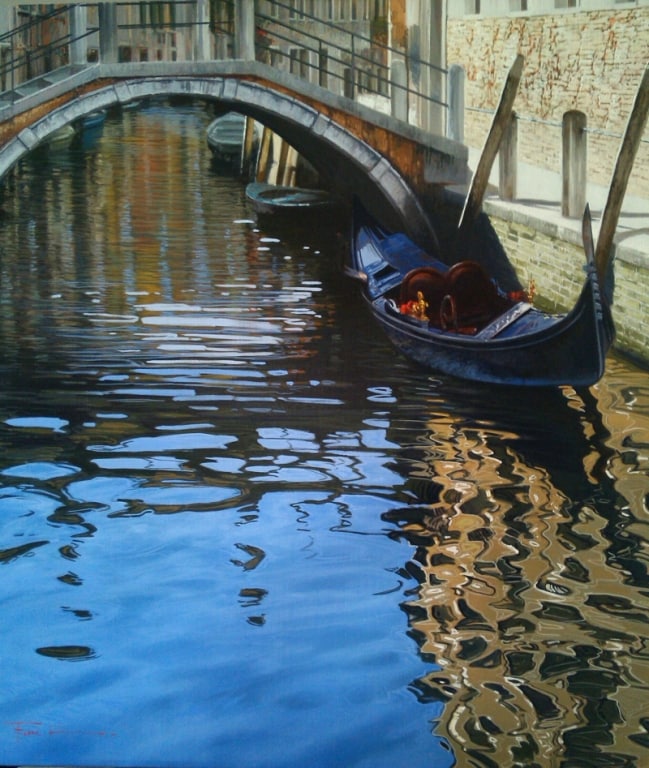 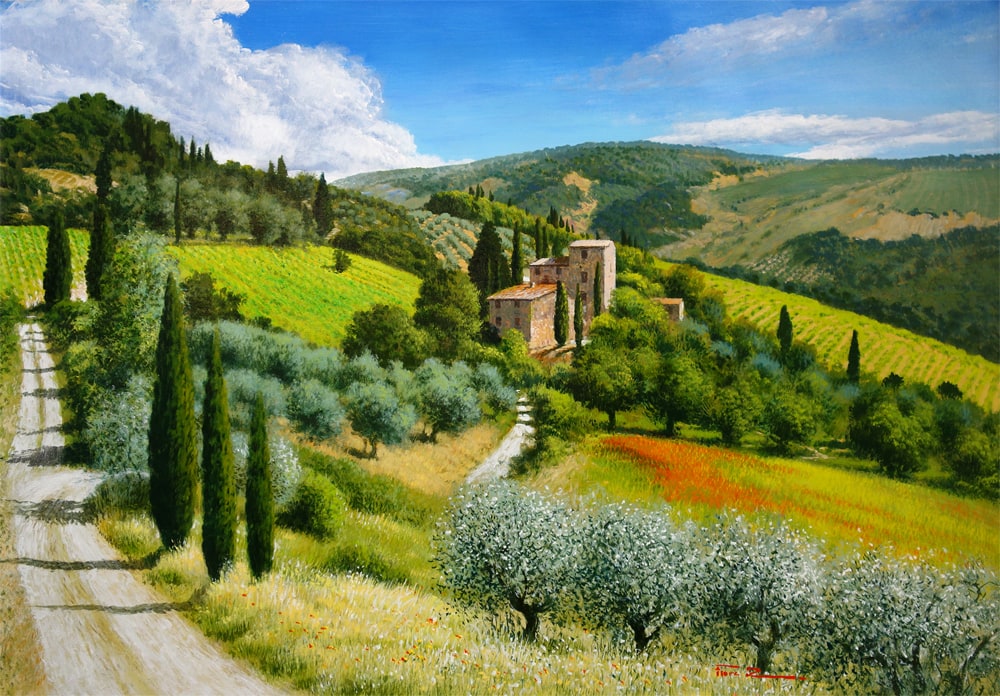 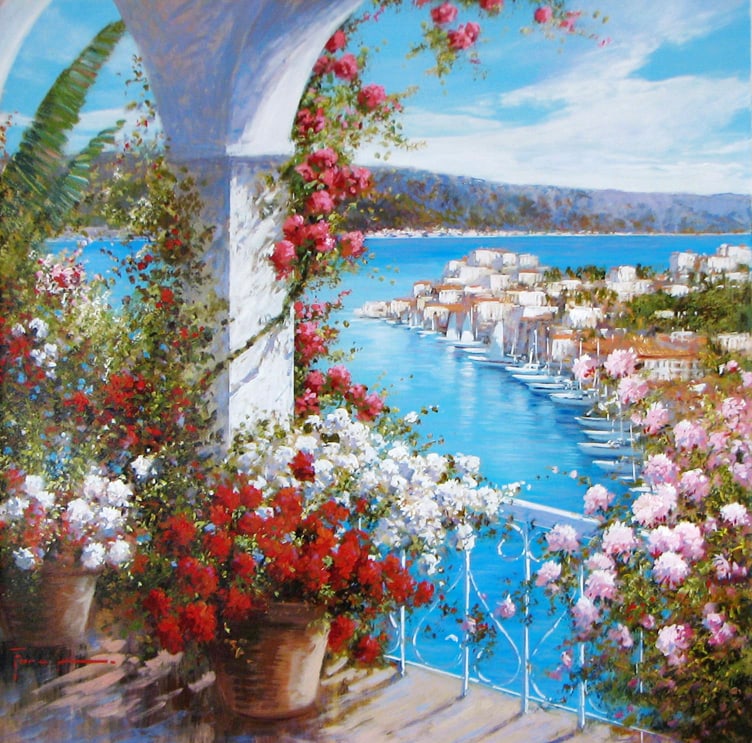 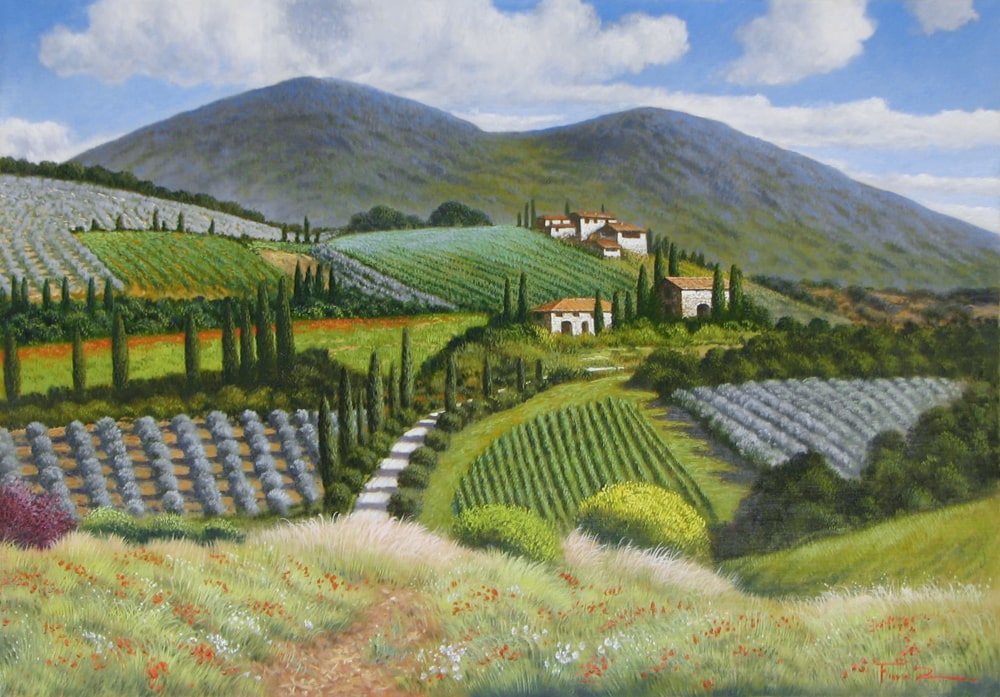 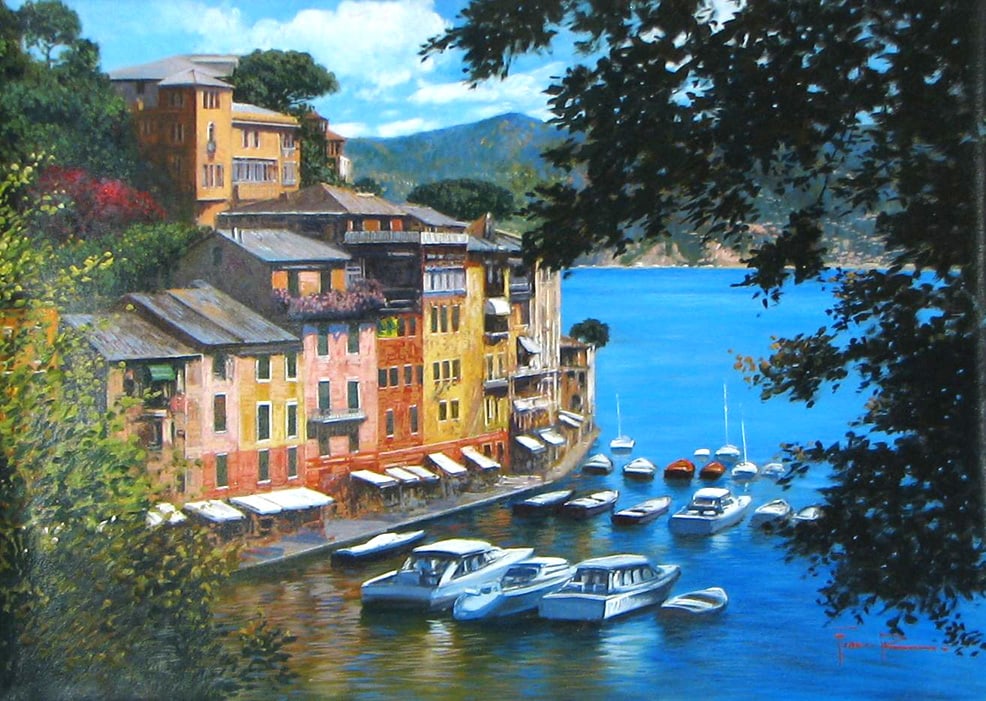 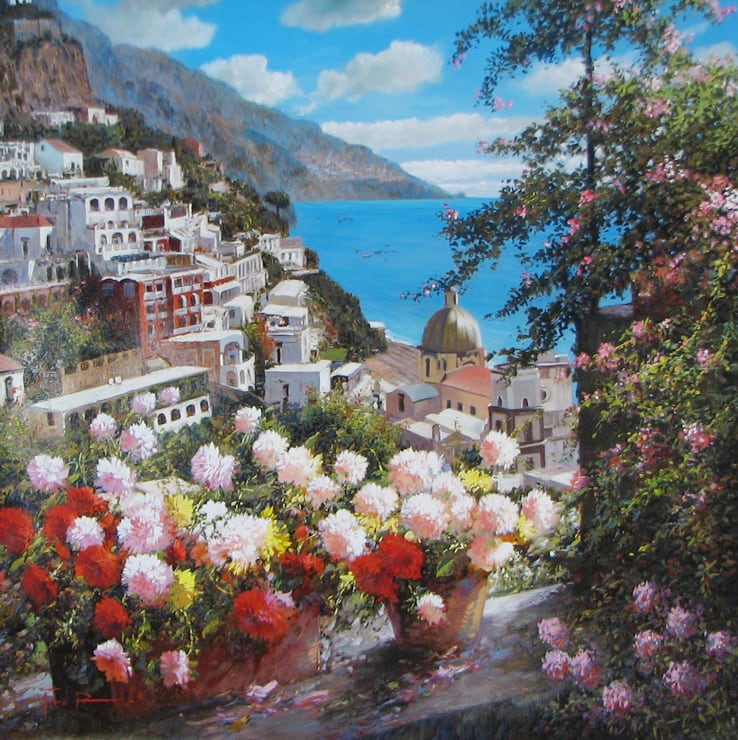 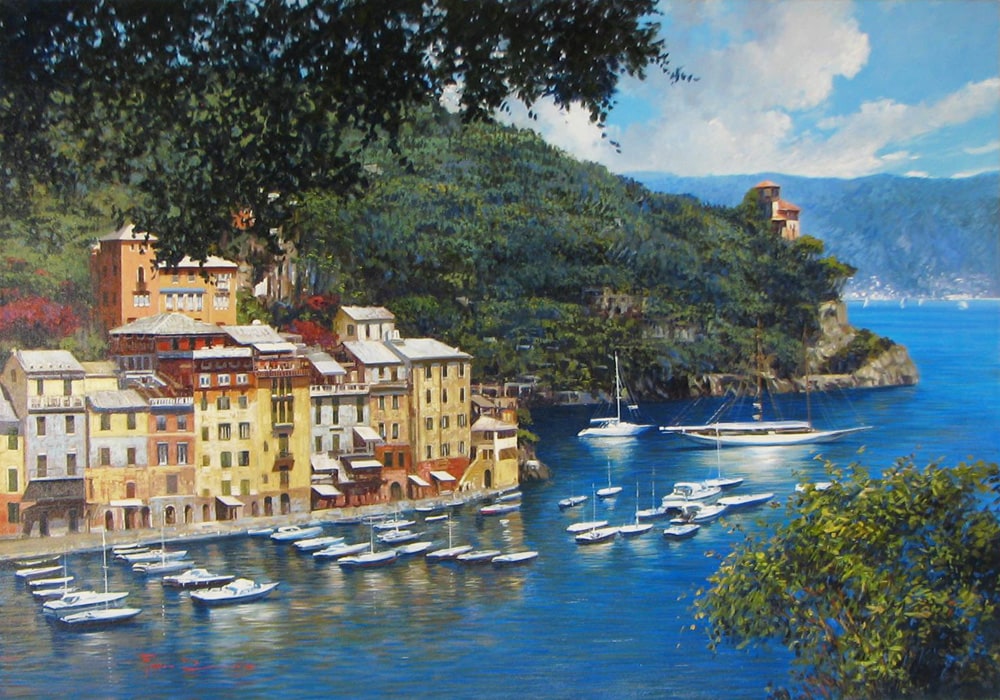