Born in Moscow in 1974, Alexei Butirskiy visited an exhibition in Pushkin museum at the age of 5, it was then that he decided to become an artist. Alexei Butirskiy entered Moscow Art College, then in 1996 he finished his studies at the Art College and graduated with an Excellence Diploma. In 1998 Alexei Butirskiy completed the Russian Academy of the Arts where he studied under respected professor L.S. Hasyanova.

Since 1996, Butirskiy has participated in over 10 exhibitions, one-man shows and auctions both in Russia and in England and over 25 shows in the United States. Alexei Butirskiy’s favorite technique is realism and impressionism. His favorite artistic medium that he uses to express himself is oil and canvas. The most influential people that have helped Alexei Butirskiy shape his art work are Vermeer, Rembrant, Jourj Latur, Andru Waite, Serov (XIX), Levitan (XIX).

Most recently, Alexei Butirskiy has concentrated his efforts on representing urban life around him in truthful and un-glorified terms. Alexei Butirskiy’s favorite subject for his art is psychological portrait, urban city landscape and interior with present sensitive human. A sense of tranquility is conveyed in each of Butirskiy’s paintings. They are typically without action of conviviality and most are uncannily still, with only light, space, shadows and color offering dialog and the power of the relationship between light and dark are intensely profound. 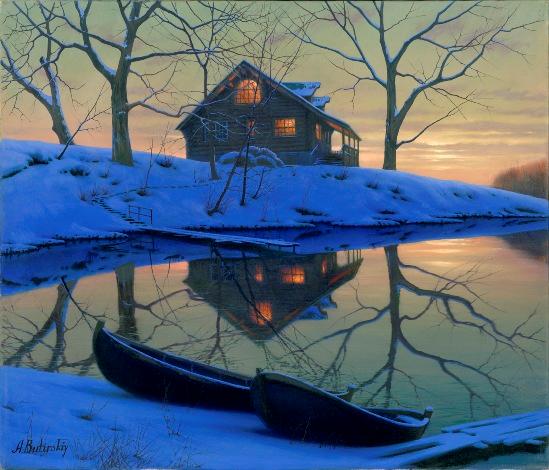 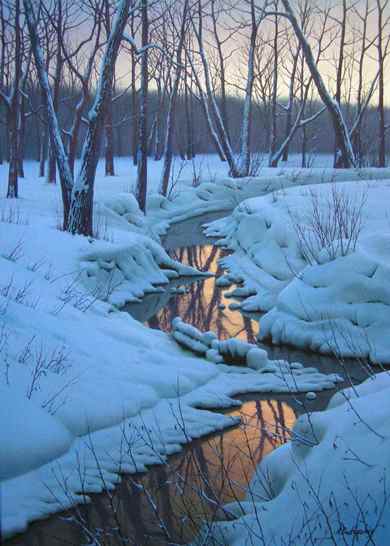 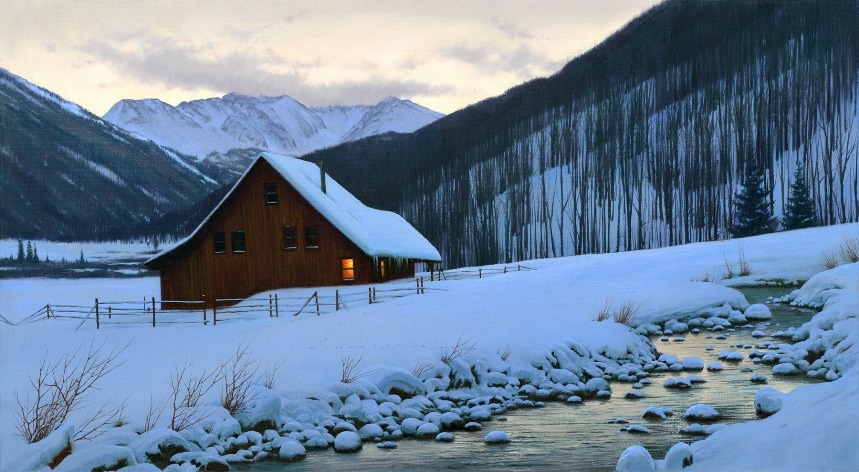 Alexei Butirskiy
Title: After the Storm
Medium: Giclee on Canvas
Size: 22 x 40″
Inquire about this piece 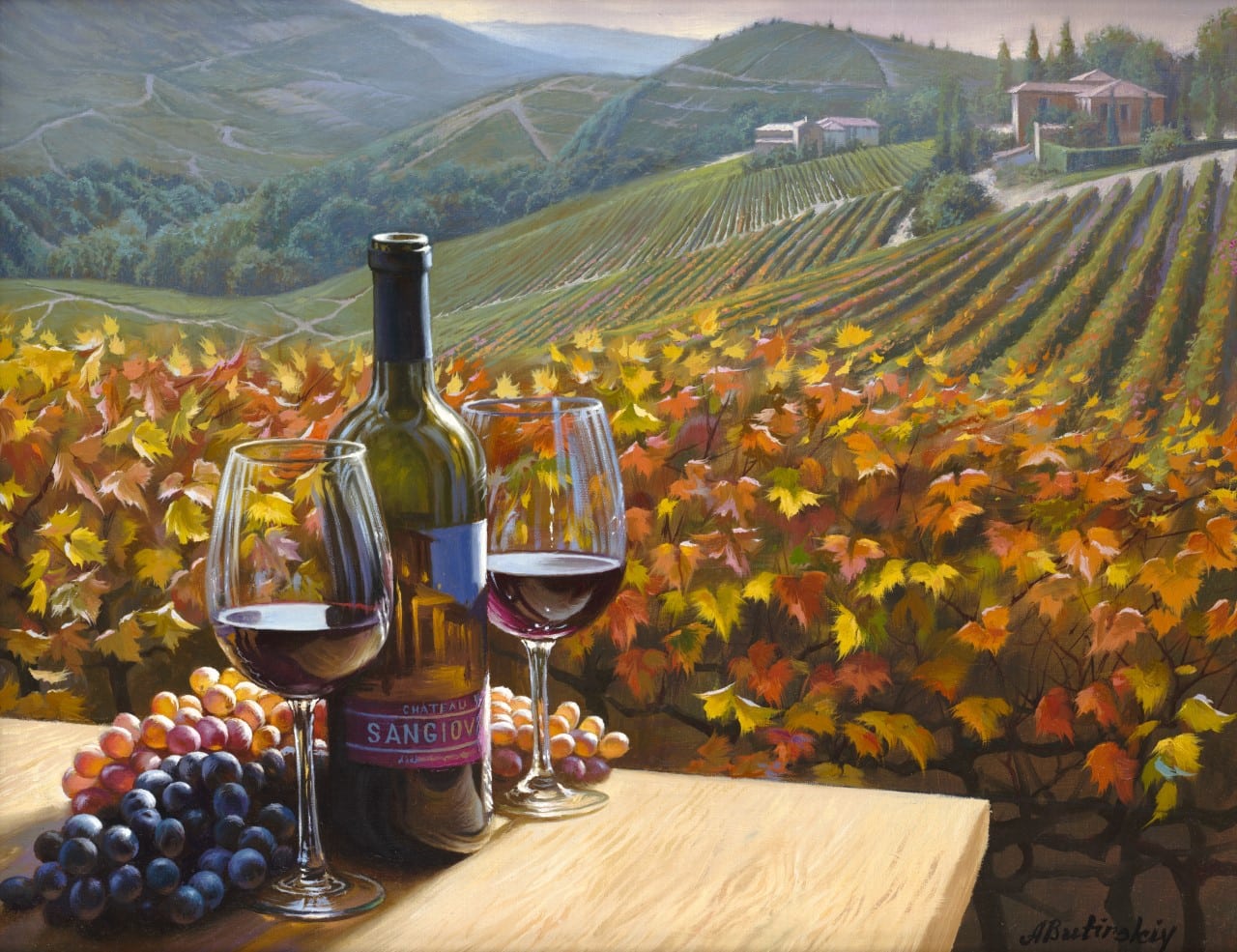 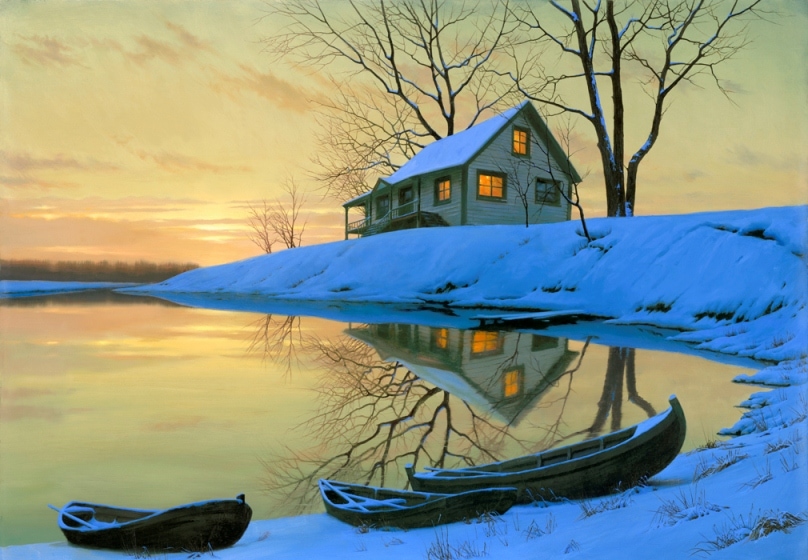 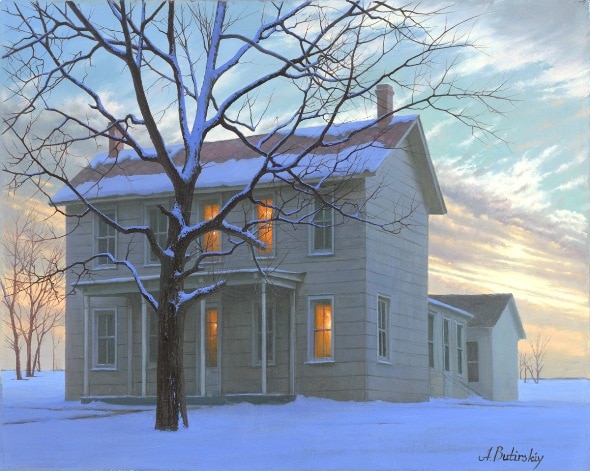 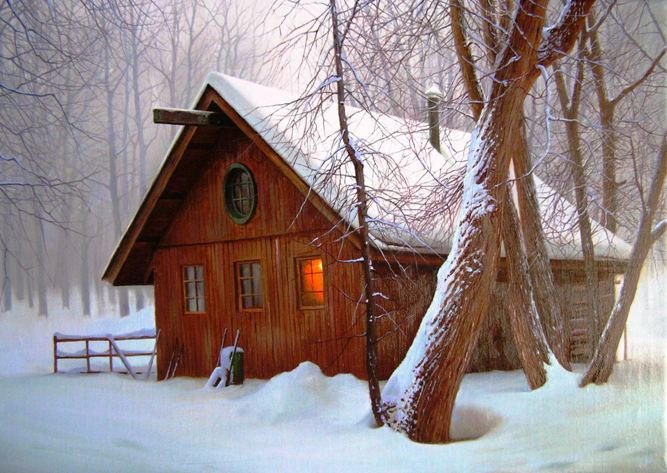 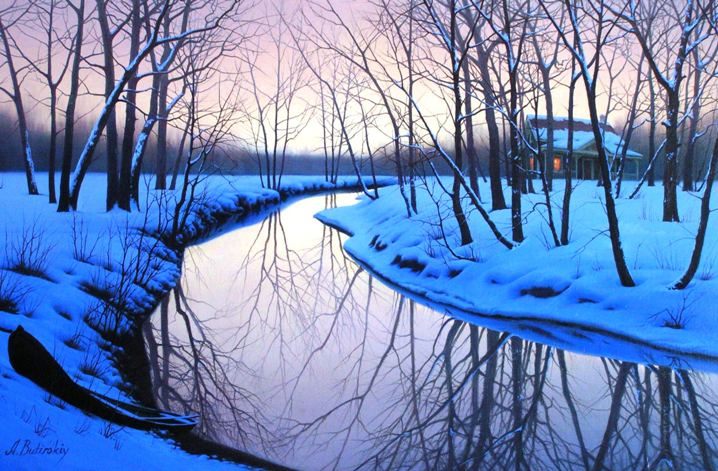 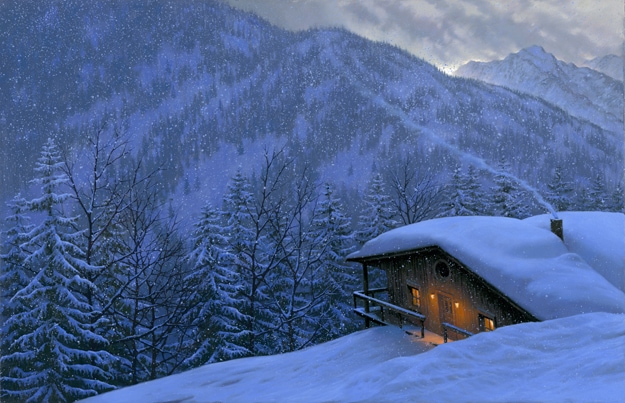 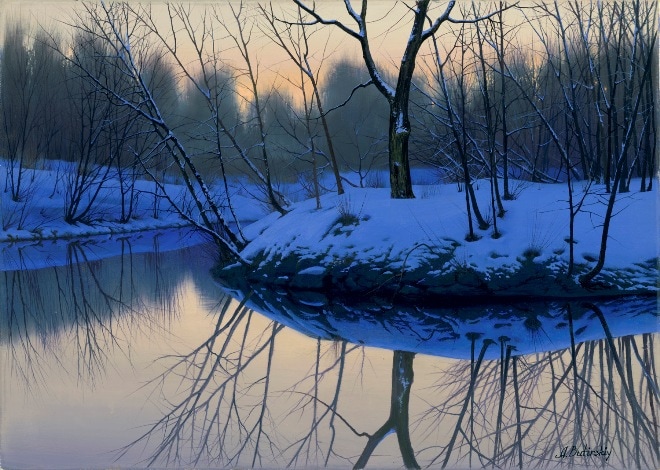 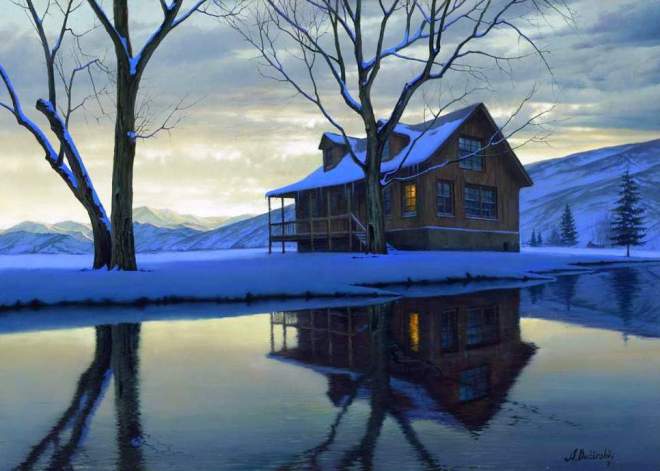 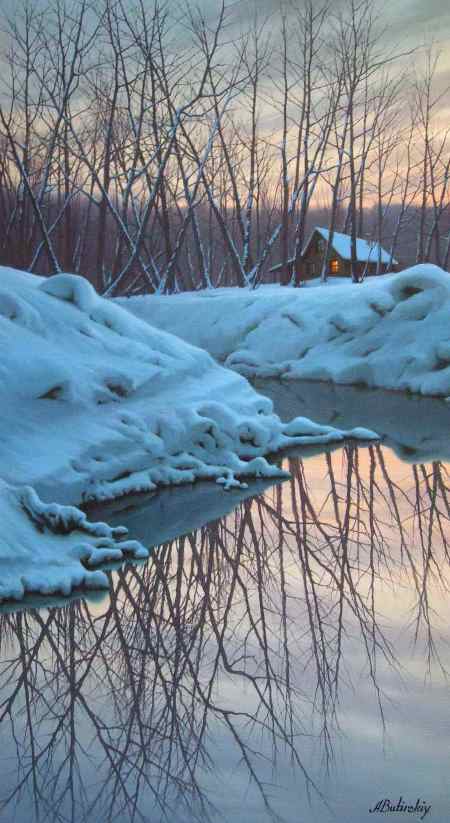 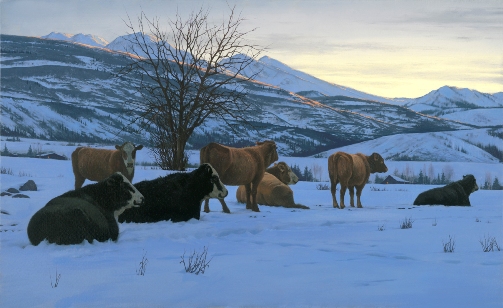 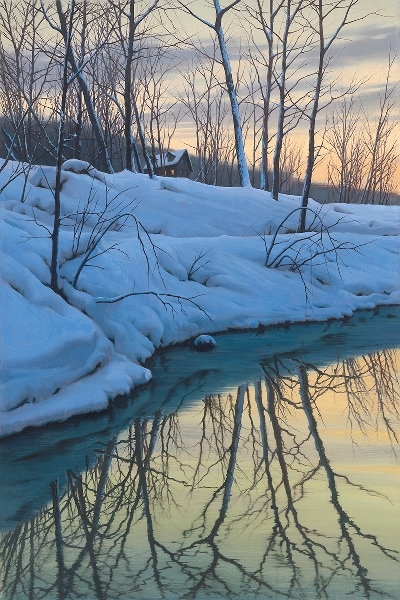 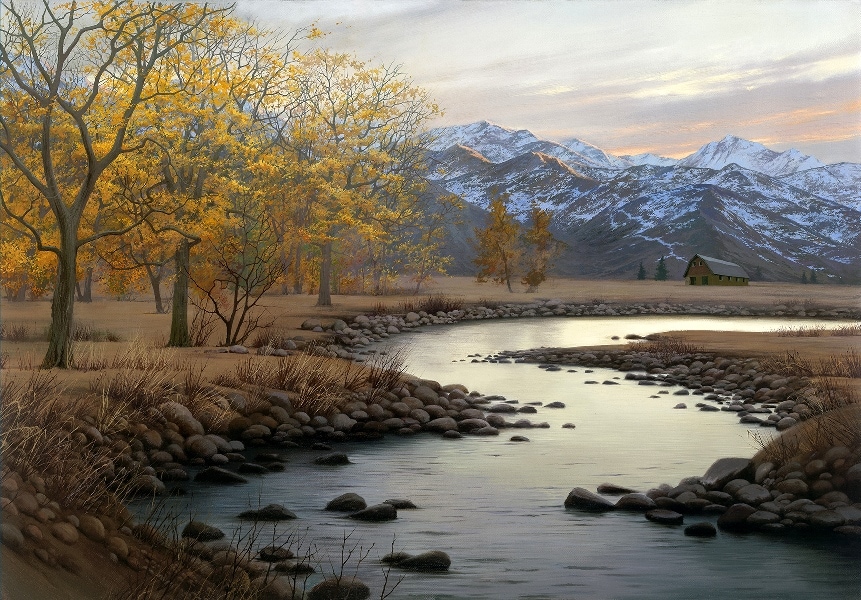 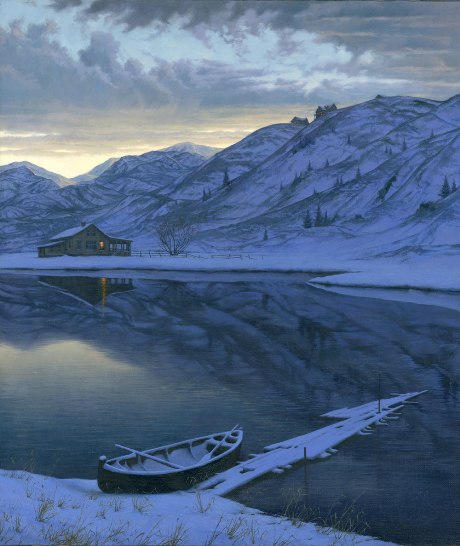 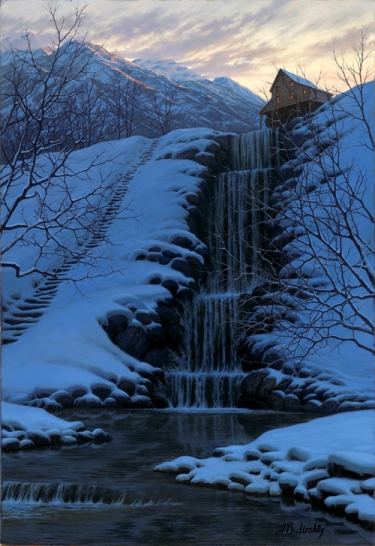 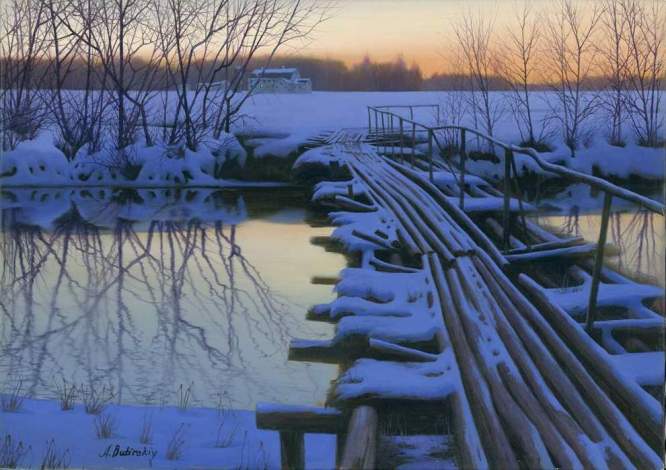 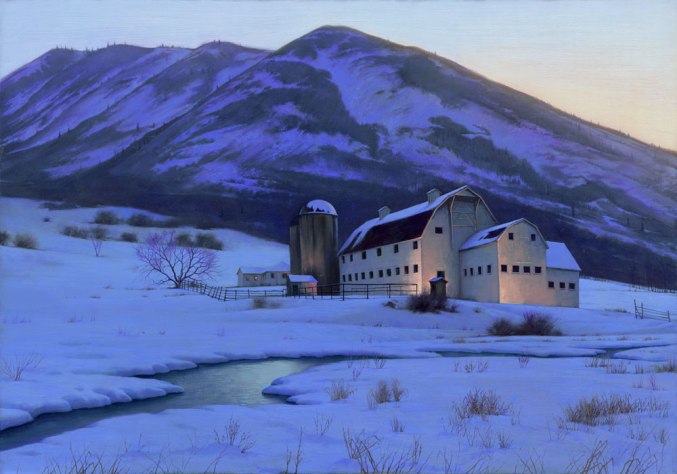 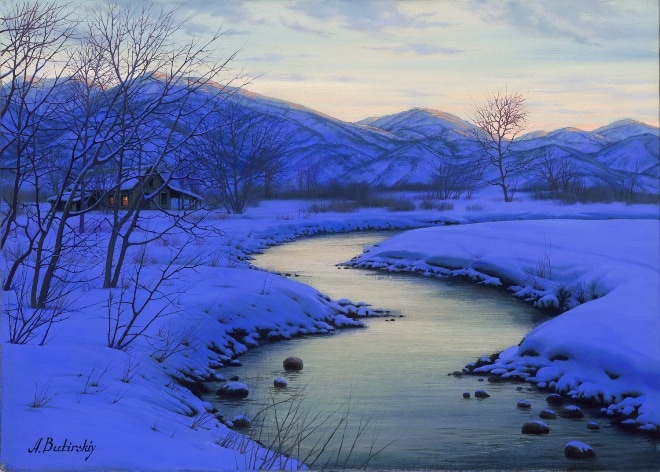 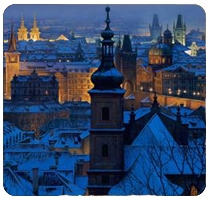 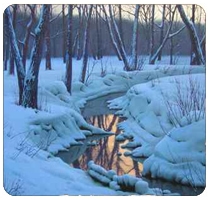 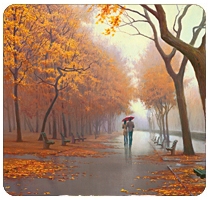 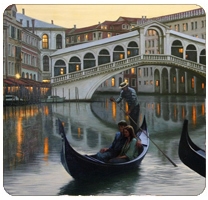 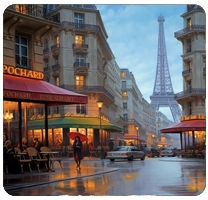 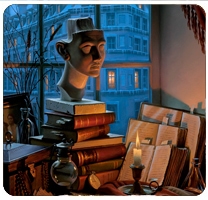