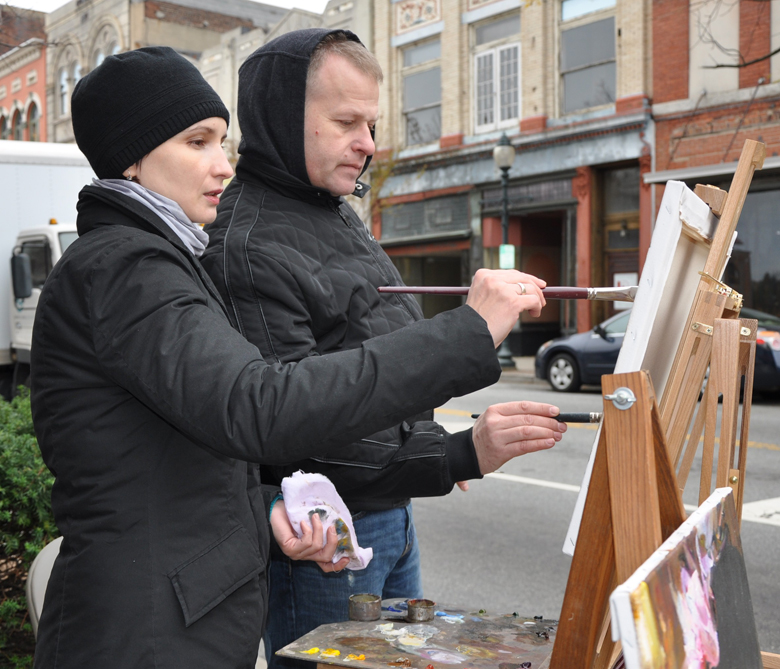 When Lenny and I decided to buy The Art Shop from his father, I worried what effect working together would have on our marriage.   That was twenty-five years ago. We celebrated our thirty-eighth wedding anniversary last month, so my worries were obviously unfounded.

What about married artists painting together? 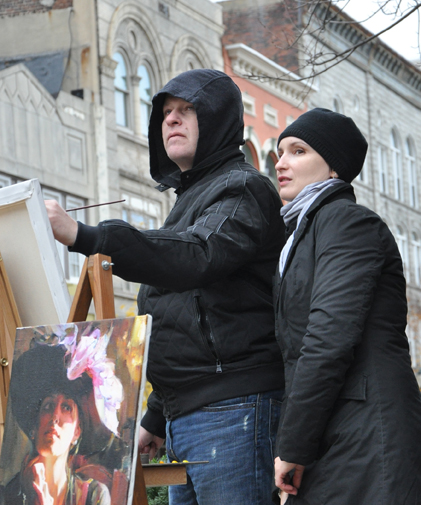 Michael and Inessa Garmash, The Art Shop’s Russian painting duo, paint together on the same canvas and have done so beautifully and successfully for many years.  On their first visit to Greensboro, we had dinner with them and asked if they ever argued over a painting.  They laughed and said (through an interpreter), “All the time.”  They are successful artists and still married, so those arguments must not be serious ones.

Our newest artists, Tatyana and Vadim Klevenskiy (see previous blog), are another example of married artists.  Unlike Garmash, they don’t paint on the same canvas, but have separate and successful careers of their own. They are parents to a son, Aleksandr.

Tatyana was born in Russia in 1961.  She began painting at the age of six and was originally given art lessons by her grandfather. Her degrees were in both Graphic Design and Art Design for Feature Films and TV.   She trained in cinematography and worked as a costume designer before becoming an established artist. Her paintings hang in the offices of the mayor of Moscow and the governor of Yaroslavl.

Tatyana’s experience as a cinematographer shows in her ability to create and capture light on her canvases and to paint serene and nearly photographic still lifes. 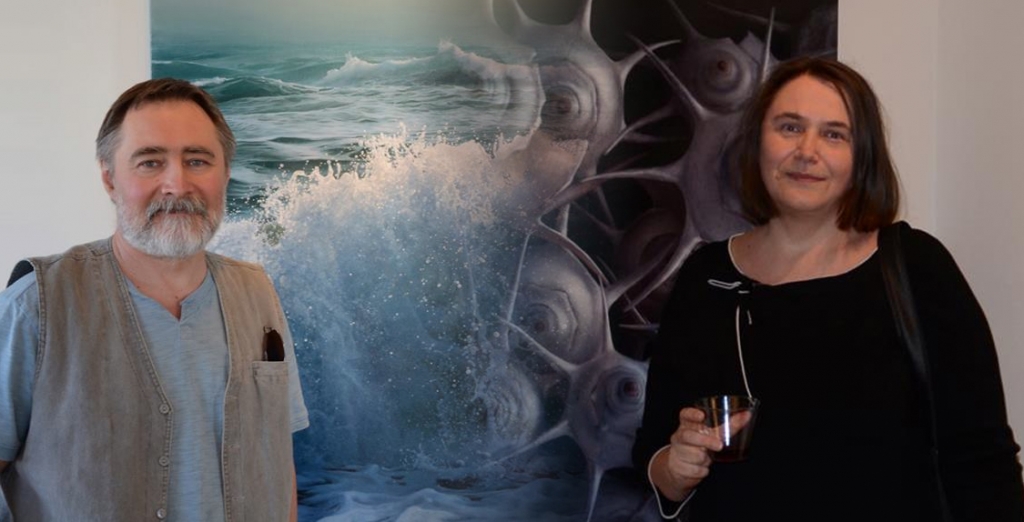