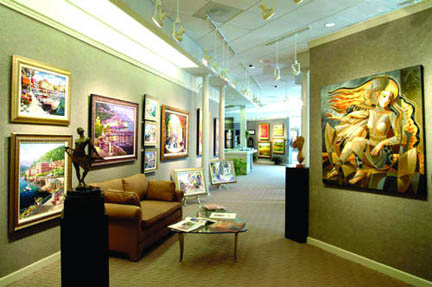 We’re often asked how we select the art that hangs in our gallery.  The simple answer is we select what we think will sell.  How do we know that?  Experience. That’s not to say we haven’t made a few boo-boos over the years.  (There was that piece with the monkey sitting on a piano that stuck around for a few years, but that was a long time ago. We finally sold it/unloaded it to our sister-in-law who loves it.)

A recent article in THE ART NEWSPAPER talked about how subject matter, color and shape all impact a painting’s market value. While there are always exceptions to these rules, here are some of their findings: 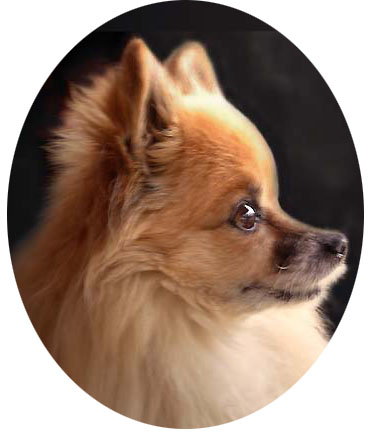 A quality painting by a top artist will sell regardless of its subject matter, but if you’re a budding artist, you might want to reconsider that oval painting of a Pomeranian’s rear end.