PAUL KEYSAR –  Paul Keysar is known for his classic, representational oil paintings and drawings of landscapes, still lifes, and portraits. He has received numerous awards for his work, including, a 2014 Certificate of Excellence and 2015 Honorable Mention from the Portrait Society of America, Best in Show in the Richeson75 Figure/Portrait 2014 Competition, First Place in The Representational Art Conference 2015 competition, Honorable Mention in the Artistic Excellence 2015 Competition from Southwest Art Magazine, 2nd Place Overall in the Dec 2015/Jan 2016 Plein Air Salon, and finalist in the figure/portrait category of The Artist’s Magazine’s 2014 Annual Competition. He recently won honorable mention in Plein Air Richmond 2016 and first place in the Plein Air Easton 2016 Quick Draw Rehearsal. His painting, Jacob in Winter, was featured as the cover of Southwest Art Magazine’s December 2015 issue.

He has a passion for the land and is intrigued with the interaction of man and nature. “As an artist, I am continually observing life around me. I am fascinated by the effects of light, atmosphere, and weather. The figures I am currently working on reflect a moment of stillness and thought—a reflection on the subject’s place in time and their hope for a better future.”
Keysar started his formal art training at the age of fourteen with lessons at The Art League in Alexandria, Virginia. In 2000, he completed four years of fine arts education at the Pennsylvania Academy of the Fine Arts in Philadelphia. In addition, his training included a year of study from 1997–1998 under nationally-known portrait and landscape artist Carolyn Egeli of Valley Lee, Maryland. He has also studied the figure with Robert Liberace and Dan Thompson.

Keysar’s greatest artistic influences have been the art of Homer, Eakins, and the Barbizon School, along with the contemporary work of Randall Exon, David Graeme Baker, and many others. He has exhibited in numerous solo and group shows, and his work is owned by collectors throughout the country. 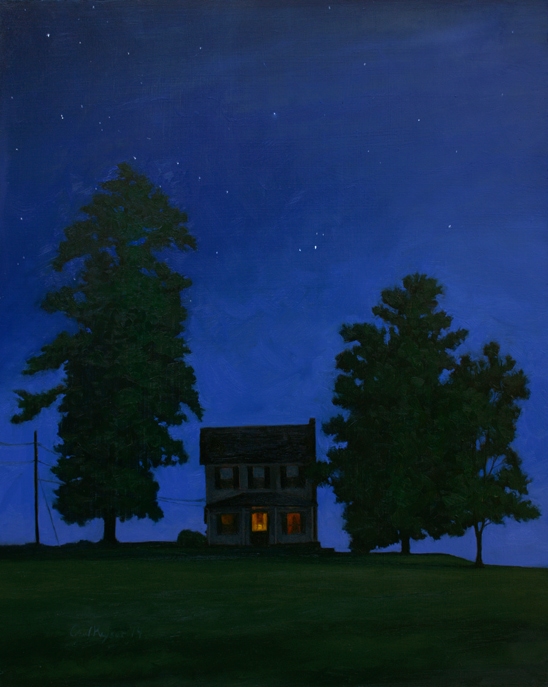 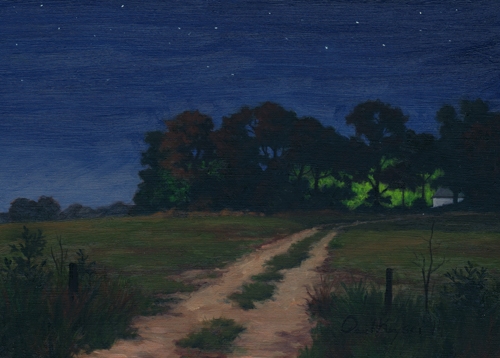 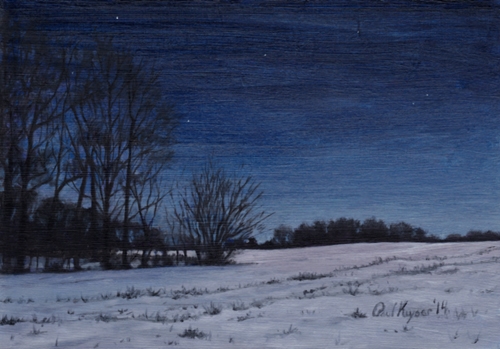 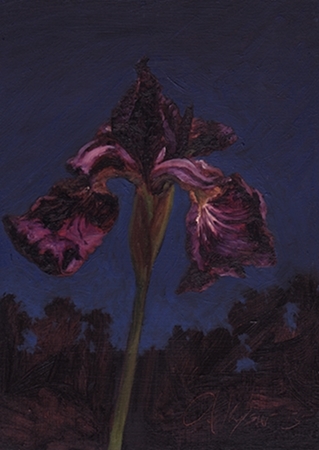